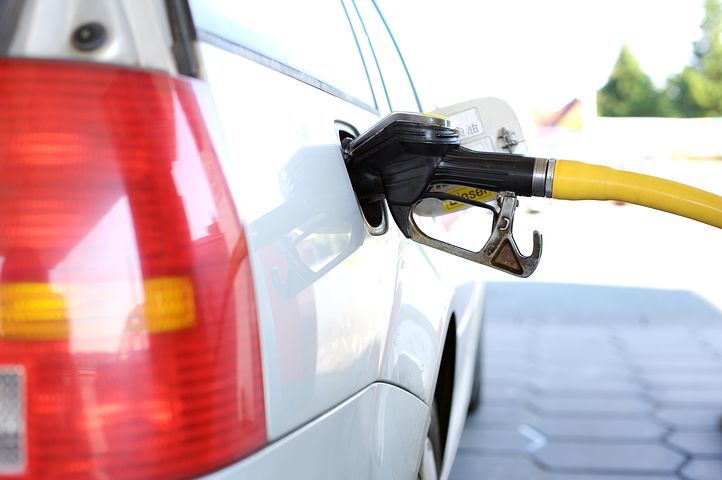 The RFS categories include conventional fuel, which is any coming from starch feedstocks such as corn and grain sorghum as well as advanced biofuel.   File photo

WASHINGTON, D.C. — Two recent surveys of voters in Iowa and Pennsylvania are showing over 50 percent support proposals from President Donald Trump's administration to reform the Renewable Fuel Standard, and that the issue could impact the 2018 midterms and 2020 Electoral College map.

The Intelligence survey, conducted by the research firm of WPAi, showed President Trump's approval could get a boost if changes are made to the Renewable Fuel Standard (RFS). The standard requires that fuel used for things like cars and heating homes contain a certain percentage of renewable fuels such as corn-based ethanol and bio-diesel resources. The proposed changes to the RFS would be made to the biofuel credits system, or Renewable Identification Numbers (RIN).

"After hearing additional information regarding the effect that RINs are having on small refiners and blue-collar manufacturing jobs across the country, likely voters in both Pennsylvania and Iowa showed considerable support for reform to the Renewable Fuel Standard to reduce the burden it has created," the WPAi stated in its survey results.

The WPAi also concluded from its survey that even a small modification to the RFS would give President Trump a more favorable opinion among voters in both states.

"If President Trump were to support small modifications to the RFS, a majority of likely voters in Iowa (60 percent) and a plurality of likely voters in Pennsylvania (46 percent) say they would have a more favorable impression of him," the WPAi said. "In addition, the plurality of voters in both states (a majority in Iowa), across party breaks, would have a significantly more favorable impression of President Trump if he were to support and advance 'win-win' reforms to the RFS that would benefit blue collar workers while still protecting corn farmers."

The RFS stems from the Energy Policy Act of 2005 and was expanded in 2007 with the Energy Independence and Security Act of 2007. According to the U.S. Department of Energy, those regulated by the RFS include oil refiners and gasoline and diesel importers. The RFS requires that each renewable fuel category must release lower levels of greenhouse gases comparable to the petroleum it replaces. The RFS also increases the amount of renewable fuel which has to be blended into transportation fuel each year, reaching 36 billon gallons by 2022.

The RFS categories include conventional fuel which is any coming from starch feedstocks such as corn and grain sorghum as well as advanced biofuel which comes from cellulosic or advanced feedstocks.

Want to get notified whenever we write about Donald J. Trump for President, Inc. ?

Sign-up Next time we write about Donald J. Trump for President, Inc., we'll email you a link to the story. You may edit your settings or unsubscribe at any time.