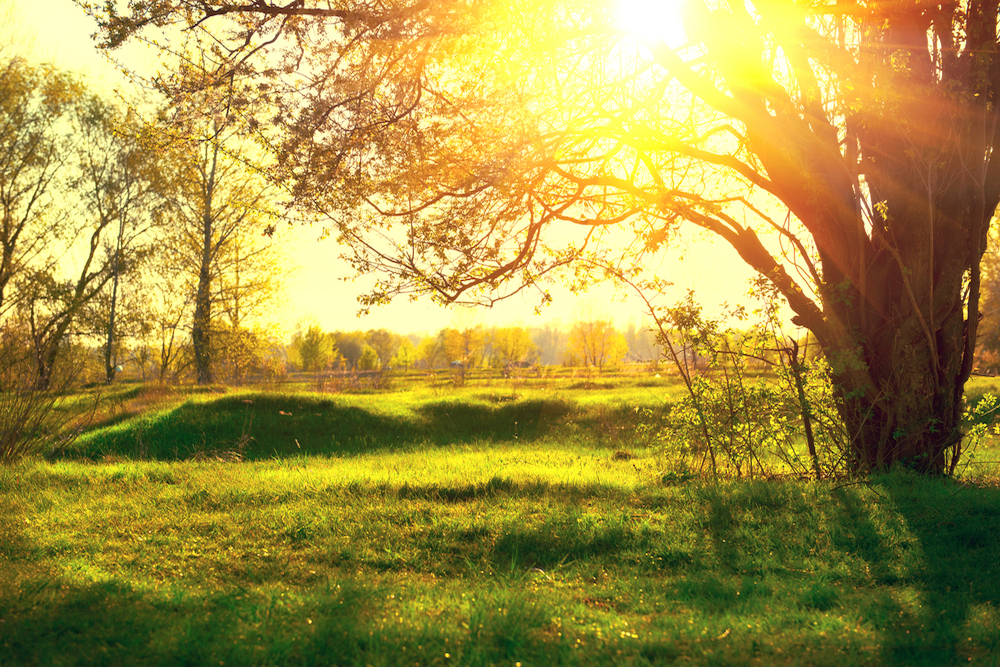 City of Davenport issued the following announcement on July 24.

The re-designation allows the City to apply for grant funding for the Main Street Landing that is undergoing a multi-phase facelift. Davenport first received the Great Places designation in 2007. The cultural and entertainment designation, applied for by the Davenport Downtown Partnership and Quad-Cities Convention and Visitors Bureau, also makes it eligible for grant funding.

Since first receiving the Great Place designation in 2007, Davenport has received $556,000 in grant funding for riverfront projects.

Want to get notified whenever we write about City of Davenport ?

Sign-up Next time we write about City of Davenport, we'll email you a link to the story. You may edit your settings or unsubscribe at any time.