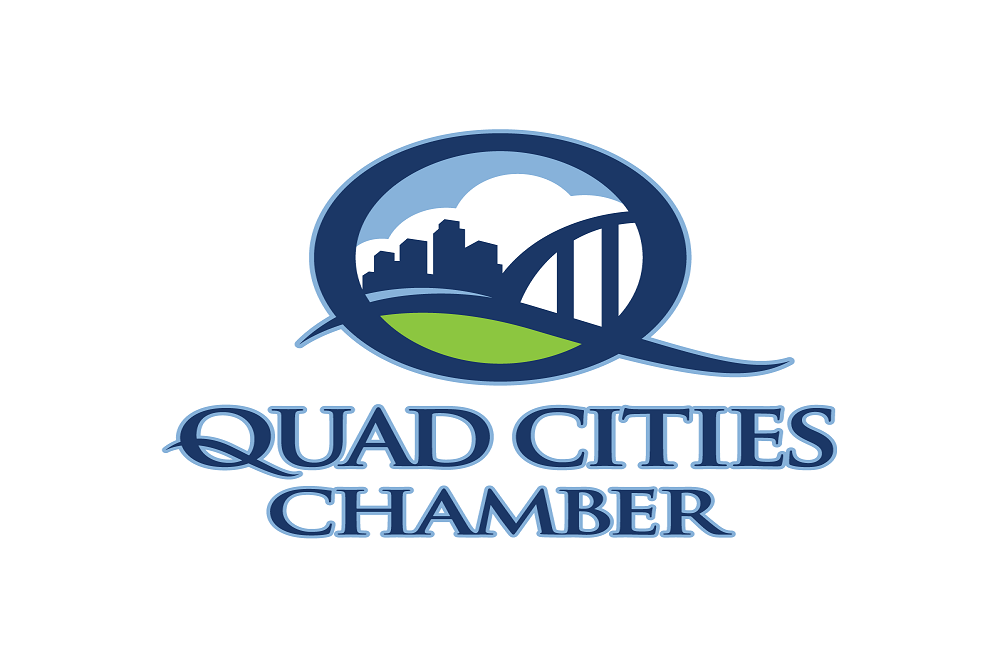 The Quad Cities River Bandits and BUSH’S® Beans are working with River Bend Food Bank to “Team Up Against Hunger.” In its second year, this program encourages fans to bring non-perishable food donations to Modern Woodmen Park and, in turn, fans will receive one (1) undated General Admission Voucher for every ten (10) non-perishable food items donated. Donations will be accepted at the R.I.A. Federal Credit Union Guest Services desk during games, as well as the front desk at Modern Woodmen Park during regular business hours. Items encouraged include canned fruit, canned meats, tuna, peanut butter, soups, stews, chili, and cereal.

Ninety Minor League Baseball™(MiLB) clubs across the country will “Team Up Against Hunger” throughout the month of July. The month is significant as it marks the middle of summer break and a crucial time when millions of children are not receiving free or reduced-price meals at their schools as they do when school is in session.

“We are honored to partner with BUSH’S Beans and River Bend Food Bank to bring the issue of hunger to light using our MiLB platform,” said River Bandits General Manager Andrew Chesser. “This is one great way to bring the community together to show that we are united in the fight against hunger in the Quad Cities.”

“As a family-owned food company, it is important to everyone at BUSH’S to help hungry families,” said Mike Morris, consumer experience manager at Bush Brothers & Co. “Working with Minor League Baseball and communities nationwide helps bring attention and action to a very important topic – beating hunger.”

Want to get notified whenever we write about Quad Cities Chamber of Commerce ?

Sign-up Next time we write about Quad Cities Chamber of Commerce, we'll email you a link to the story. You may edit your settings or unsubscribe at any time.