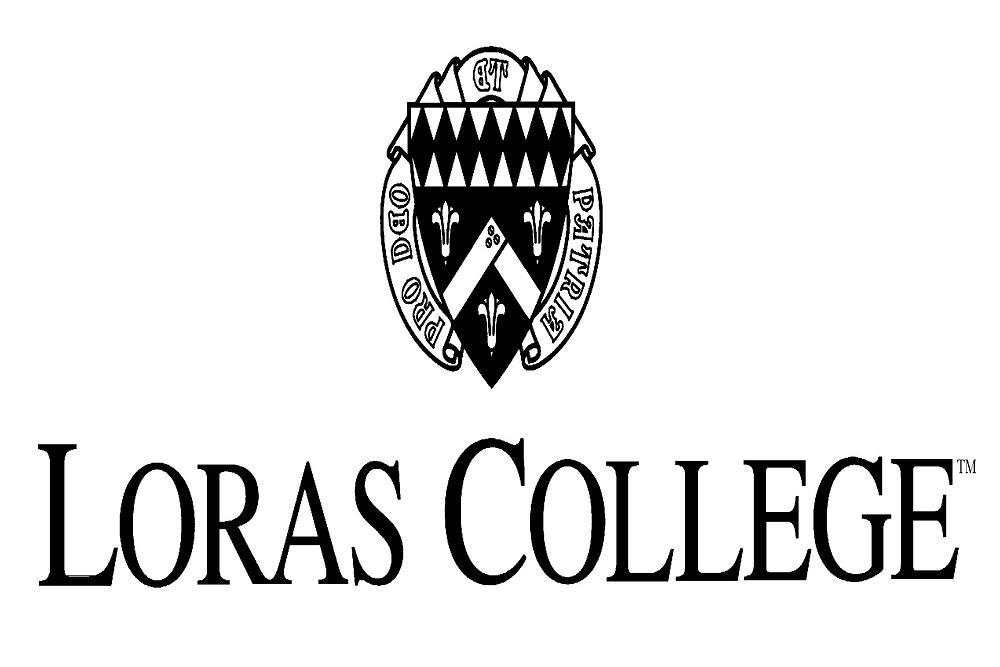 Loras College, a Catholic liberal arts college, announces the appointment of Jimmy Naprstek as interim director of communications & marketing. He will also continue to serve as director of athletic communications, a position he’s held since 2014.

“I am honored to transition into this new role in an effort to better serve Loras College,” Naprstek said. “This campus and the people that give life to it have made an immense impact in my personal and professional development. To give back to this community in this way is extremely humbling.”

In his new role, Naprstek will lead efforts to identify and communicate the College’s key messages while supporting and reinforcing its brand. He and his staff will primarily work with prospective students, alumni and friends, donors along with local, national and international communities. He will continue to oversee the day-to-day operations of the athletic communications office.

Naprstek was the primary contact for the College’s 24 varsity athletic program and its affiliation as a member of the NCAA Division III. He also led the department’s marketing efforts, trained student-athletes and staff, oversaw a tiered student intern program, and created content for various forms of media, including news releases, feature stories and game-by-game promotional material.

“I have no doubt that Jim will be able to tell Loras’ powerful story in a new and refreshing way,” Jim Collins, president of Loras, said. “His commitment to Loras is evident in every effort he puts forward.”

In 2017, Naprstek received the 2017 United States Track & Field and Cross Country Coaches Association’s Excellence in Communications Award and in addition, was named a member of the inaugural Rising 25 Award class by Front Office Sports. His other accolades include the American Volleyball Coaches Association’s Grant Burger Media Award for Sports Information, as well as a finalist for the National Wrestling Coaches Association’s Best of Brand Breakout Performer.

He also serves as director of information for the Midwest Collegiate Volleyball League.

Originally from Joliet, Ill., Naprstek has called the “Key City” home for a majority of the past decade.

Want to get notified whenever we write about Loras College ?

Sign-up Next time we write about Loras College, we'll email you a link to the story. You may edit your settings or unsubscribe at any time.