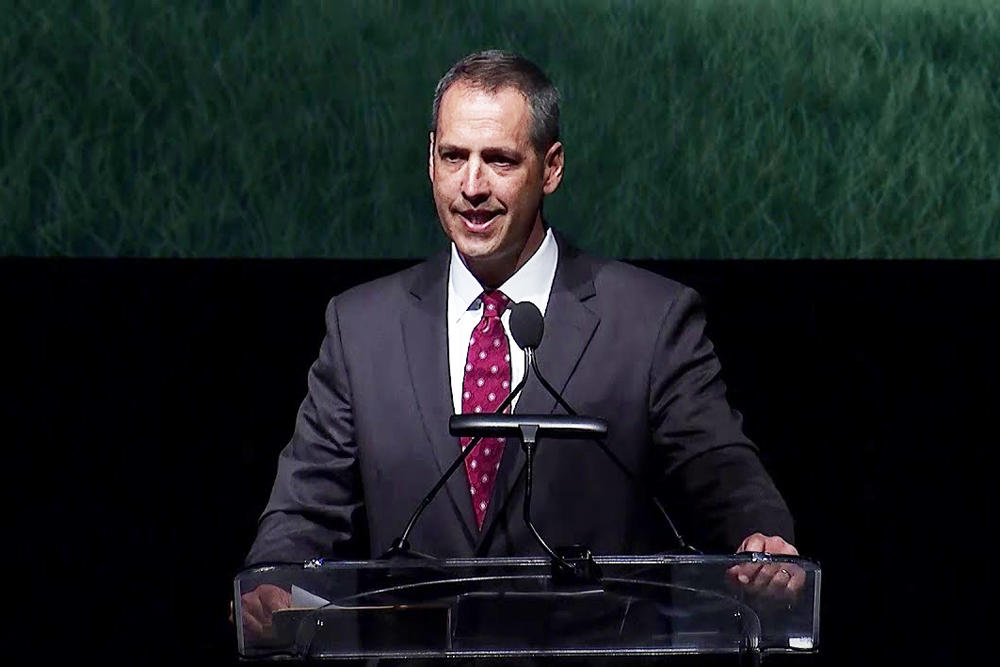 That’s according to an analysis by think tanks Power the Future and the Competitive Enterprise Institute (CEI).

The analysis explores and estimates the cost to consumers of following the Green New Deal’s “radical blueprint to decarbonize the American economy,” the report says.

Ocasio-Cortez and the Green New Deal’s 98 co-sponsors in the U.S. House-- none from Iowa-- would ban emissions from energy production or usage by 2050. That would effectively bar the burning of wood, coal, natural gas or oil for energy, mandate the replacement of automobile and air travel with high-speed rail and require new or retrofitted “green” housing units for most Americans.

In Iowa, the new study estimates this would cost each household $76,683 the first year the Green New Deal is implemented and a total of $405,873 per Iowa household over its first eight years.

All told, Iowa taxpayers would pay $86.4 billion to implement the Green New Deal in its first year and $457.4 billion over an eight year period, according to the report.

“The Green New Deal is a politically motivated policy that will saddle households with exorbitant costs and wreck our economy,” said CEI President Kent Lassman. “Perhaps that’s why exactly zero Senate Democrats, including the resolution’s 12 co-sponsors, voted for the Green New Deal when they had the chance.”

Last March, the U.S. Senate voted down a resolution backing Ocasio-Cortez’ Green New Deal by a vote of 57-0. Both Iowa U.S. Senators voted “no.”

According to the U.S. Energy Information Administration, 19 percent of Iowa energy consumption is currently derived from renewable sources. More than six in ten Iowa homes-- or approximately 700,000 households-- use natural gas for heating and cooking, according to a 2017 U.S. Census report.

"We have nearly a century's worth of natural gas that can power our economy. The idea that we are going to ban the most reliable, abundant, clean, and low-cost energy source in this country is absurd,” said Jim Nathanson, executive director of The Empowerment Alliance, national advocacy group whose mission is to secure U.S. energy independence utilizing natural gas.  “Only someone who has never had to pay their own utility bills or manage a household budget would think this is a good idea.”

Want to get notified whenever we write about Competitive Enterprise Institute ?

Sign-up Next time we write about Competitive Enterprise Institute, we'll email you a link to the story. You may edit your settings or unsubscribe at any time.