Iowa restaurant owner who had $33,000 seized under civil forfeiture, denied reimbursement of legal of fees despite court ruling she did nothing illegal 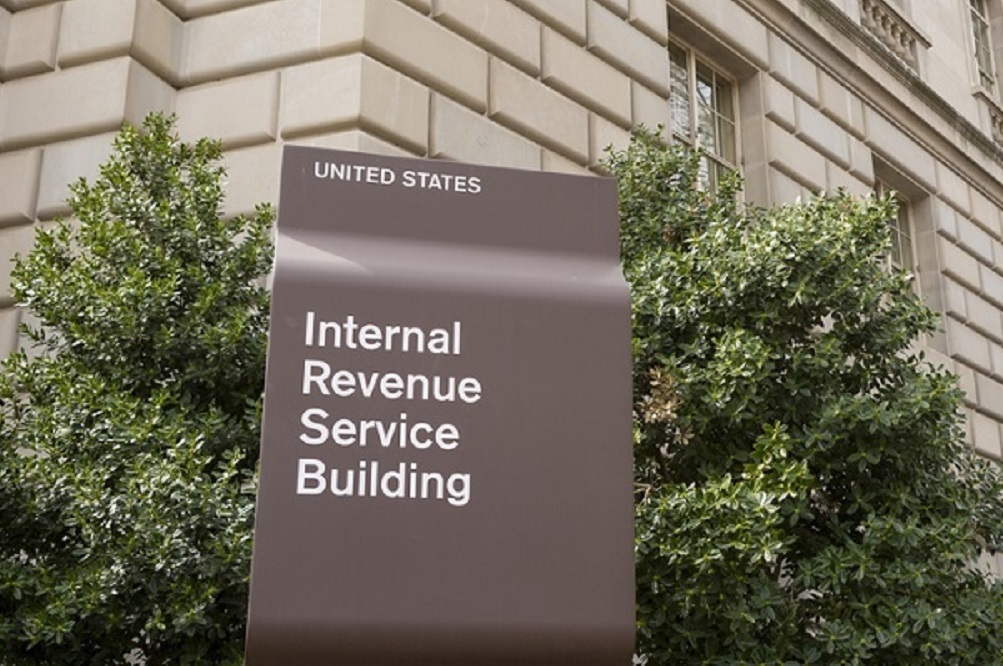 An Iowa restaurateur has been denied legal fees, court costs and interest on seized cash despite defeating the federal government in court.

Carole Hinders has owned and operated Mrs. Lady’s Mexican Food as a cash-only business for the past 38 years. Hinders frequently deposited her business funds in increments slightly under $10,000, drawing IRS interest in 2013 as federal law requires that banks report deposits of $10,000 or more.

The federal government suspected that Hinders was involved in a crime and depositing the profits of that crime in a way that would not require reporting of larger deposits. In 2014, the IRS seized her entire bank account – all $33,000 of it.

Hinders claimed in court that she doesn’t accept credit cards because doesn’t want to pay high transaction fees to collect her money from customers. The government argued that she was “structuring” cash deposits to avoid the deposit reporting threshold. A federal court later ruled that Hinders’ deposits were legal. She had been making smaller deposits for 30 years, following her mother’s bookkeeping practices dating back decades.

Since October 2014, Institute for Justice has worked with Hinders to demand that the government return her money. Three months later, the government voluntarily dismissed all claims. Although the IRS returned her money, it did not allow Hinders attorney’s fees, court costs, or interest, citing the Civil Asset Forfeiture Reform Act of 2000 (CAFRA).

In July 2015, Hinders appealed the motion denying her attorney’s fees and costs to the 8th U.S. Circuit Court of Appeals. Months later, the appeals court affirmed the district court decision in denying Hinders’ motion for fees under CAFRA, and declined to reconsider prior dismissal.

When the government seized Hinders’ bank account, she was forced to use credit cards and borrowed money to pay her bills.

To prove that accused business owners are not guilty, they must engage in a lengthy battle against the Department of Justice, and they often find that the agencies that seized the money used it in their own budgets.

Want to get notified whenever we write about IRS ?

Sign-up Next time we write about IRS, we'll email you a link to the story. You may edit your settings or unsubscribe at any time.